Grace That Transforms, Hope That Liberates

The Iglesia Evangélica Metodista Argentina is close to celebrating its XXVI General Assembly, with the presence of congregation’s delegates all across the country and guests from Argentina and abroad.

In these times for IEMA´s Assembly two important events merge: one on the historical level and the other on the contemporary level. Firstly, the 50th anniversary of the autonomy and constitution as a national church, that invites to rethink with an own view the church’s mission in this territory. The Assembly will be held from October 11th to 14th at Ward School in Villa Sarmiento.

On the other hand, but still very close to the first one, a process of reflection proposed by Bishop Pastor Américo Jara Reyes suggested opening “the great parish questions”. It is a challenge that invites to observe the work of the church and its members, within a context known as “civilization´s crisis or time change”. The proposal invites to reflect on 5 different topics.

These topics have been developed with specially prepared materials. They are documents that show each one of these topics, and invite to personal and community reflections. You can access them here:

There are also some documents specially set up for the liturgies to be held in September´s Sundays prior to the Assembly.

Delegates are expected to work with the reports from different mission areas from IEMA, as well as the topics of the Great Parish.

You can also access the complete program of the IEMA´s XXVI General Assembly, both in Spanish and English.

The assembly foresees different liturgical celebrations, among which devotionals and Opening & Central Celebration of this General Assembly are included. The latter two are open to all brothers and sisters willing to join.

The Central Celebration will be held on Sunday 13th at 18hs. (see invite) See you there! 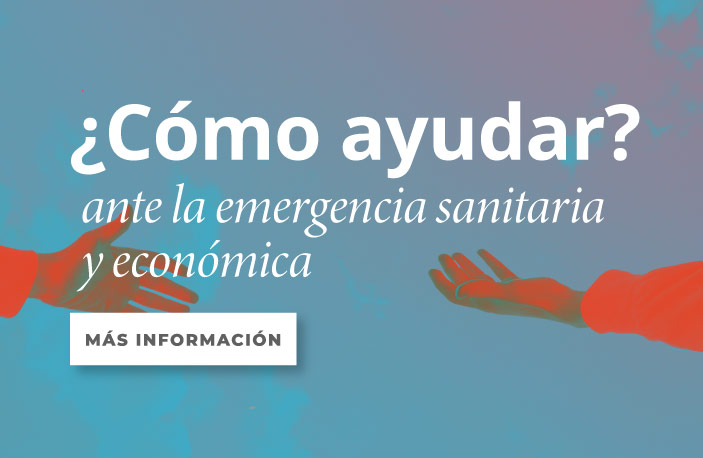